The childhood obesity epidemic in America has reached an unprecedented level. For the last several years, experts and parents alike agree that something must be done - yet according to the National Association of Children's Hospitals and Related Institutions (NACHRI), some of the most recent research shows no signifi cant changes in childhood obesity rates since 2003. With all the public awareness, why hasn't there been a signifi cant decline in childhood obesity?

In the Philadelphia area, schools have tried a variety of tactics intended to increase awareness and reduce childhood obesity. Some have banned soda from being sold in cafeterias and vending machines at school, while others now send parents an annual health screening report on each child, including a measure of the child's body mass index (BMI). 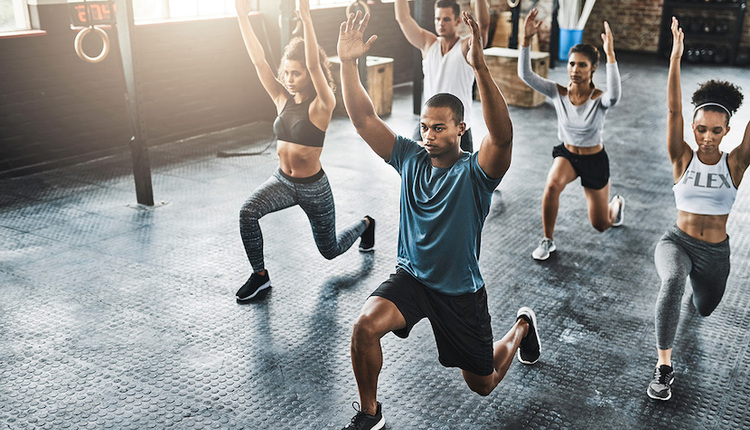 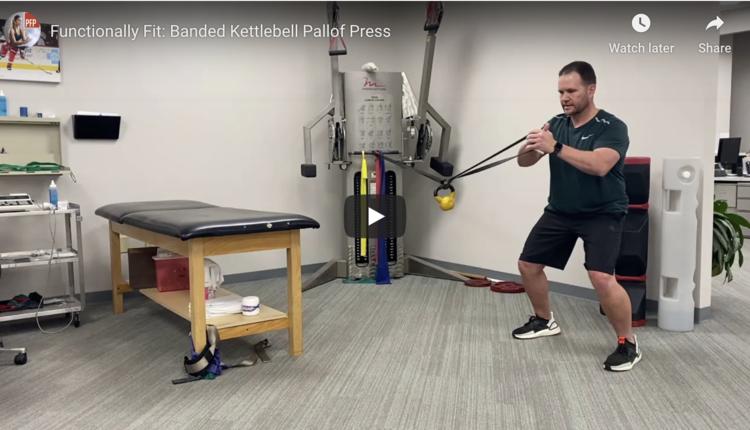 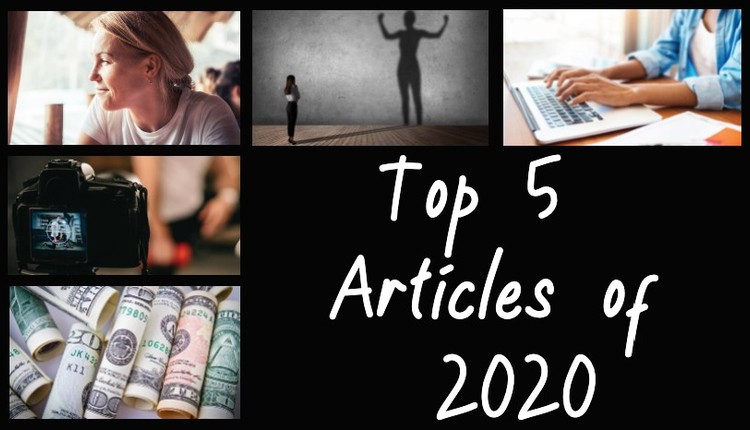 Our Top 5 Articles of 2020
More From Shelby Murphy
Features 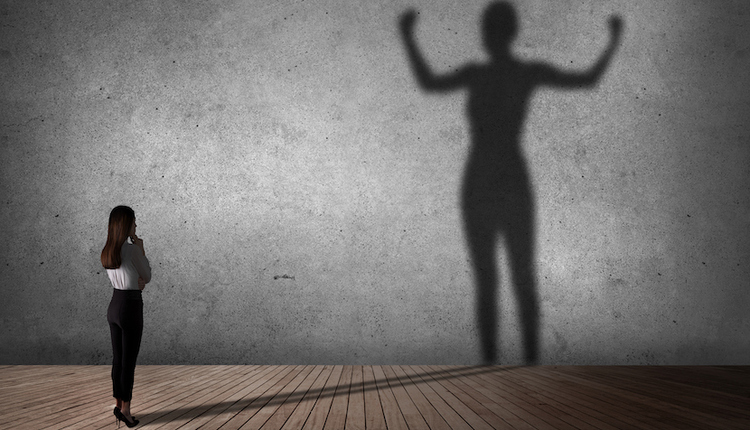