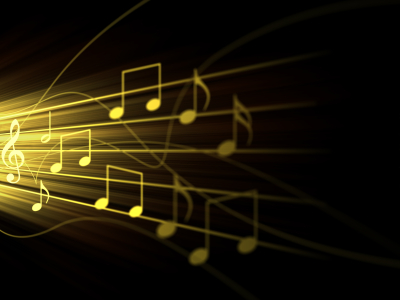 In high school, I ran cross countryand remembered loving it whenever I stumbled onto a song on my Walkman with abeat that coincided with my pace. Not only does the right music make a workoutmore enjoyable, but it can actually increase the effectiveness.

As a professional DJ, I startedwondering a couple years ago about the possibility of organizing music withthis in mind. Rather than stumbling on songs like this by accident, I could usethe BPM data I've collected from DJing to put together a database of songs thatwork with various exercises.

The idea was interesting to me butalso caught the interest of folks at Marie Claire and Real Age, who gave mecolumns in which to explore the subject.

In the past few years of organizingmy database and writing about my findings, I've learned a number of thingsabout music and the way folks incorporate it into their exercise routines. I'dlike to share some of these finds, which you can bear in mind while helping your clients get the most from their workouts.

First, what makes a good workoutsong?

Generally speaking, a good workoutsong is up-tempo and contemporary.

There are, of course, folks thatprefer songs from the 70s and folks who only like techno. But most of the musicon the radio is there because people like listening to it.

As for tempo, Elvis once said, "Anyaudience, as a rule, goes for a fast number." This holds true with workout music aswell.

But, if you can hit them withsomething quick that they love, it's ideal. To that end, I'd start with anything that's on the radio above 130 beats per minute. You'll realize almostimmediately which songs get a response and which don't. Thereafter, it's just amatter of switching out the losers while keeping the winners.

What to consider when making a playlist for a wider audience, ratherthan just your specific preference.

It came as a surprise, to me atleast, that men pay little attention to the tempo of their workout music. I'doriginally thought that my workout database would generate interest from allkinds of folks. But it's used overwhelmingly by women.

Men definitely listen to musicwhile working out, but their interest is more in the tone of the music. Namely,guys will listen to glacial hip-hop and metal, as long as they sound aggressive.

Given that so many hip-hop songsare popular and clock in at 80 BPM, the opportunity here is to work them into aroutine where the pace doubles the tempo. Basically, the 160 BPM range is greatfor running and spinning, but there aren't a lot of songs that fall into thisrange, as it's so brisk. Taking a few popular but slower hip-hop tracks andhaving folks do two reps per beat will allow you to flesh out this tempo rangewhile appeasing men and women alike.

What are good places to source playlists?

iTunes has a constantly updated logof the Top 200 songs. Even if you don't have an iPod, this can be a great placeto check out what's currently popular and listen to a 30-second sample.iTunes also plays host to a numberof user-generated iMixes, wherein people assemble lists of their favoriteworkout songs. You can always consult these for new ideas.

There are also a number of paid andfree apps available for iPods and iPhones, which will either allow you tomanually or automatically calculate the BPMs of the songs in your library.

What are folks currently listening to while working out?

The most popular workout tracks, accordingto user ratings in my database, do a decent job of illustrating the points I'dhoped to make above.

Of the top 10, all but two areabove 125 BPM. And each is either a current radio hit or remix of a radio hit.This list can also give you a good idea of what different tempos sound like.

If any of this proves helpful atall, you'll be in better shape than I was when I first set out on my workoutmusic adventure.

Have fun and good luck with yourown!

Chris Lawhorn is the resident DJ atMarie Claire and Real Age. Each month, he reviews 300-400 new singles lookingfor the best in potential workout music. To vote on upcoming tracks, hear thismonth's contenders, and find more resources for matching songs to the pace ofyour exercise routine, you can visit his site RunHundred. 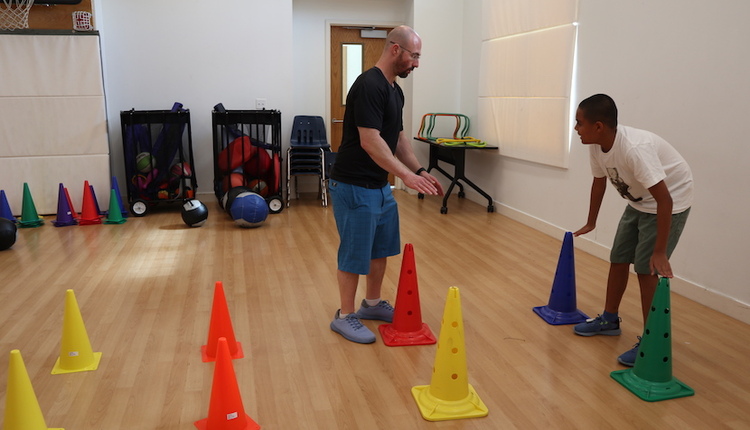 The Myth About “All the Money” 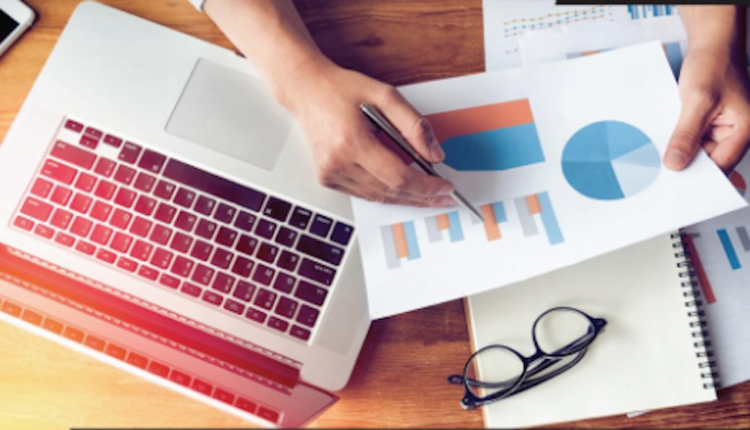