Fifteen years ago, when I was freelance fitness writer and not yet in our industry, I was in a chain gym doing an article for a magazine. One of the trainers at that gym struck up a conversation with me and quickly moved into sales mode. He was trying to convince me that I not only needed a membership to the gym -- which was on the complete opposite end of the city from where I lived -- but I also needed to train on the equipment in the gym with him.

An avid runner and believer in exercise that models life (long before I had heard the term "functional exercise"), I told him that I didn't work out inside. Instead, I utilized the "world gym," which for me was pretty much anything I could find to do outdoors.

I'm not necessarily proud of blowing the poor guy off, especially later, when I became a trainer. Nor am I proud of using such a ridiculous term that I had probably lifted from some new age book. However, even back then, when I really didn't have a clue, I sensed a trend that is only now hitting its stride. People instinctively want to move their bodies in ways that mimic work and sport with minimal equipment. And most people -- especially those who value physical health -- love to be outside.

That's why we're dedicating a full issue to getting "Out of the Gym." More than just taking your client for a run outside rather than on the treadmill, getting out of the gym also means rethinking the way you train. When you look at the overwhelming popularity of boot camps, you see that part of their appeal is that they get folks away from the typical gym setting. For decades, the fitness industry has ignored the huge segment of the population that doesn't like the gym setting. That tide has turned.

I encourage you to open yourself to ideas while you read this issue of PFP on how you, too, can expand your reach out of the gym.

Functionally Fit: Tripod T Rolls Next
Be Good to Yourself Previous
More from Features

Craft Your Own Career
More From Shelby Murphy
Features

The Formula for Effective Feedback
Programming Through the Decades
Is Education Part of Your Clients Programming? 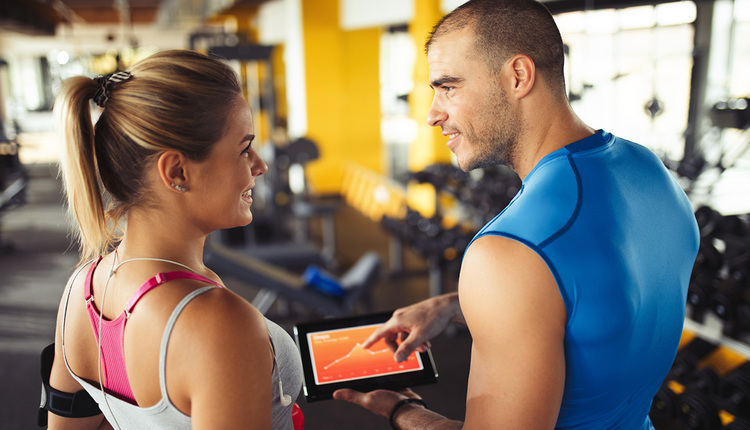 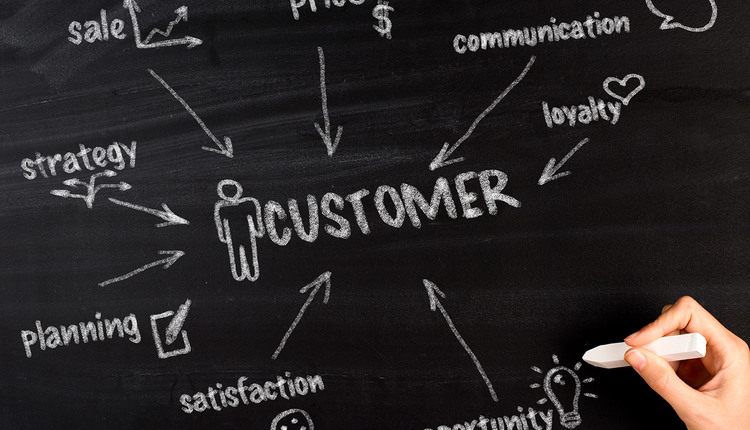