September 2019 PFP Trainer of the Month

Since high school, Jason Karp, our September 2019 Trainer of the Month award winner, has been running toward success, and fueled by ambition and determination. Becoming a running expert was expected. As the creator of the REVO₂LUTION RUNNING certification, respected educator and international speaker, and author of eight books and over 400 articles among his many industry accolades and awards, perhaps the greatest impact Jason continues to have is through empowering fitness professionals and coaches with the evidence-based knowledge and practical skills of running while sharing the lifelong benefits of the most popular exercise in the world.

Here is a look at how Jason is raising the bar…

Penn State Kinesiology News: News for Alumni of the Department of Kinesiology (Fall 2011)

What inspired you to start your business?

It started with a race once around the track in sixth grade in Marlboro, New Jersey. The passion that I found as a kid for the science of athletic performance placed me on a yellow brick road that I’m still following all these years later as a coach, exercise physiologist, author, speaker, and educator. Starting a business was simply a natural extension of the passion and part of the yellow brick road. It didn't take long working in the fitness industry to notice that despite running being the most popular, primal, and effective exercise, it is largely neglected in the industry. So, I decided to create a running certification program—REVO₂LUTION RUNNING™—for fitness professionals and coaches.

What is one hard lesson you’ve learned in business you believe has been most valuable?

It takes a lot more than credentials to be successful. I could have three PhDs and it wouldn’t help market and grow a business. Identifying and targeting the right customers with the right marketing that influences their decisions is (almost) everything.

If I asked one of your clients why they choose you over other trainers, what would they likely say?

Because Jason is a true expert and master of his craft.

What is one way you are dedicated to raising the bar in the industry?

I constantly speak out about the importance of education so that the fitness industry can match the standards of every other industry that mandates a specific education in its field. 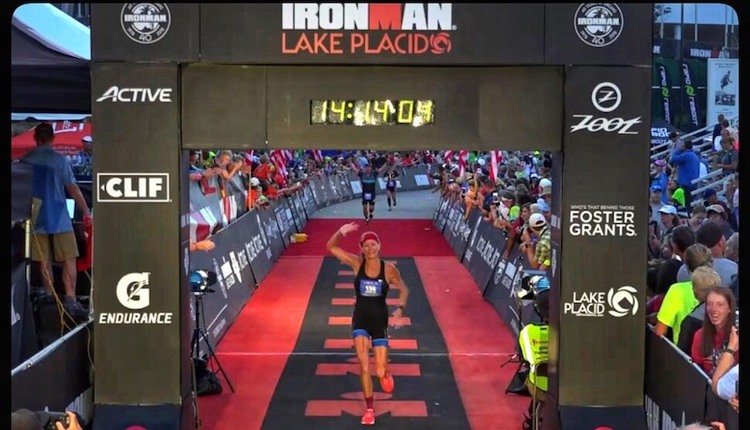 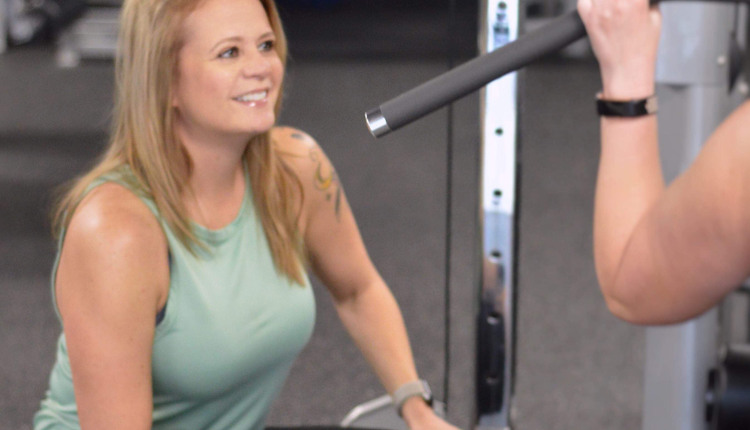