Too Much Indoor Surfing for Today's Teen Girls


A study in the Journal of Pediatrics has shown that girls who sit in front of a computer screen gain weight more steadily than those who spend less of their time in front of a screen.

Study author Catherine Berkey surveyed 5,000 teenage girls ages 14 to 21 about their recreational Internet usage, sleeping habits, coffee and alcohol consumption and activity levels, all measured once in 2000 and again in 2001.

Those girls who spent 16+ hours per week on the Internet almost doubled their chance for a change in their Body Mass Index (BMI), even when the study was controlled for the sleep, coffee and alcohol usage. After factoring in physical activity and television/video game usage, those who used the Internet the most encountered a 57% increase in weight gain.

The older crowd (18-21) who slept under five hours nightly, consumed two or more servings of alcohol weekly and surfed the Internet more often gained an average of four pounds during the year.

And the winner is...
More From John E. Thompson
Features 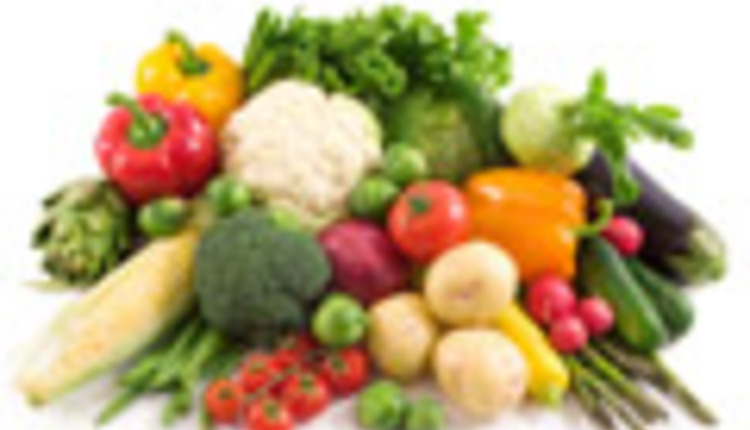 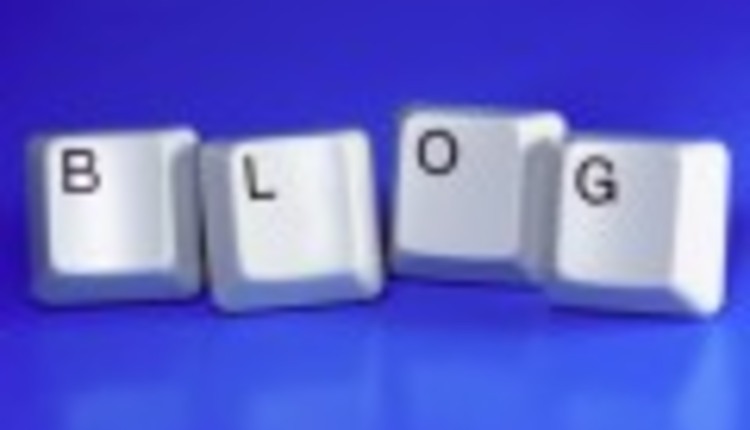 Wii: Is It Really
News
Pumping Up the Fitness Franchises
News
Obesity Rates in the US: Going Up, Up, Up
News
Obesity: Still a Problem!
News
Clubs Up their Dollars, Despite Recession
comments powered by Disqus
Related