Related to:
Be Better Career Development

Be Better: The Seven Powers of Rescure

Have you ever made the classic mistake of returning to a relationship that failed? You were in love, or lust or some variant of either, and after the sunshine and roses, you decided it best if you split. Months later, you remember the good times, you long for the connection, so you give it another go, but this time, it doesnâ€™t take months. It doesn't even take weeks. Days into the relationship you remember all of the reasons you broke up. Only a fool, or a human, would ever return to the relationship again, right?

Suppose you had a friend who returned to such a relationship every single year, each successive effort a bit shorter-lasting than the last. You'd attempt to tap into his or her sensibilities, and if the following year that friend fell right back in, you'd shrug and realize youâ€™re powerless to mess with those motivational forces that operate somewhere other than the realm of rational thought.

Such is the case with the New Year's Resolution. It's an emotional stirring that connects someone to a desired outcome, and with that a chosen action.

The odd part of this human drama is ... most people irrationally return to the same action that failed them in the past.

Angela started her diet January 2, 2004. Hungry, lethargic, and irritable, she lost 14 pounds in three weeks. In the moment the scale granted her the fleeting glory of victory, all else was forgotten. January 1, 2005, Angela was 18 pounds heavier, so what does she do? She goes back to the same diet that failed her the year before. Rational? No. Common? Absolutely. Each year, the habitual "return to the diet" is metaphorically equal to the annual return to a bad relationship.

We have to rescue Angela and everyone like her.

resâ€¢cue -- verb: to save from danger or distress.

Superman, Spiderman, Batman, Iron Man and Wonder Woman rescue people and we somehow connect with that thrill. What makes superheroes so able to rescue? They have powers.

This year, 2012, offers us greater opportunity to rescue and prosper than ever before. As most personal trainers target a fit population, the largest segment of society is on a slow definitive path toward dis-ease. When you consider the consumption of sugar, refined carbohydrates and high fructose corn syrup, and add in the chronic stress that plagues the inactive population, the reason for decline is obvious.

Unfortunately, the people who most need rescue are stuck in the human "failed relationship" loop. They go down a conventional path, believing relief rests upon the doctor's prescription pad and although they may attempt exercise, it's usually the same half-hearted poorly-designed exercise effort that they attempted in 2011, 2010, 2009, and back to whatever year the want for physical change began.

In order to rescue you need powers. I can't grant you the power of flight or time travel, but I can help you recognize Seven Powers you can acquire and master to increase your value, improve your position, and indisputably become a rescuer. I'll share these powers in bullet point fashion, giving you enough insight to find your way to rescuing at least a few humans in need. In the months to come I'll expand upon these powers to help you find true mastery.

POWER #1
The Power of Profit-Ability
This Power begins with the acceptance of an important belief related to what you deserve (de-serve: from the Latin for "to serve").
â€¢ You DeServe to Be Paid in line with the Good You Do For Others.
â€¢ When you have the Power of Profit-Ability, you ask for the fees you deserve.
â€¢ Know and practice the three ways to increase revenues:
-More clients
-More $$ per client action
-More client actions

POWER #3
The Power of Career Security (and Longevity)
â€¢ There are two keys to building longevity and security, value and the building of something.
â€¢ To build security, you don't have to diversify, but you have to connect with a stream of revenue that is not fully reliant on you.
â€¢ You'll feel a sense of security when you know that you can sell your business for a handsome multiple of what you earn in a year, or when several streams of revenue show promise with a decreasing reliance upon your time.

POWER #4
The Power of Contagiasm
â€¢ Contagious Enthusiasm. Personal trainers are so enthused and so passionate about what they do, with directed focus they can create massive awareness by speaking to only a handful of new people every day.

POWER #5
The Power of Biochemecanical Cure
â€¢ "Cure" is defined as restore to health.
â€¢ We have the ability to restore people to health in the majority of lifestyle-related disease cases.
â€¢ In putting together our ability to impact biology, chemistry, and biomechanics, I introduce the term, Biochemechanical Cure.

POWER #6
The Power to Intervene
â€¢ Intervention involves the initiation of a process that takes somebody from a state of distress to a state of calm, or from a state of disease to wellness.
â€¢ Typical interventions include drug prescription, medical procedures, surgeries and counseling.
â€¢ We don't have to wait until someone decides they need a personal trainer to begin the process of introducing a path to betterment. The day will come that physicians write prescriptions for exercise, but until that day, we have a responsibility to self-promote our services as a proven intervention.

POWER #7
The Power of Mind
â€¢ We've learned to separate emotions, thoughts, and physical actions, but the science of neuroplasticity has revealed the links between neurons initiated by thoughts and directing further thoughts are tangible.
â€¢ Just as you know how to use exercises to change body composition, with a new understanding of the anatomy of mind, you'll realize there are specific strategies that can change thoughts, beliefs and perspectives. 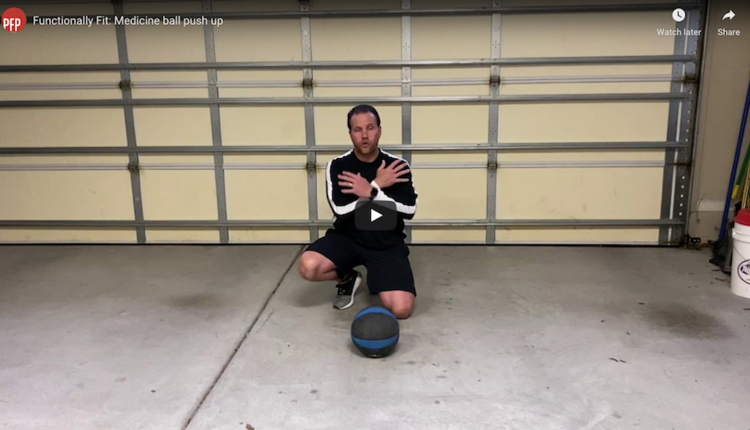 Programming to Your Reach 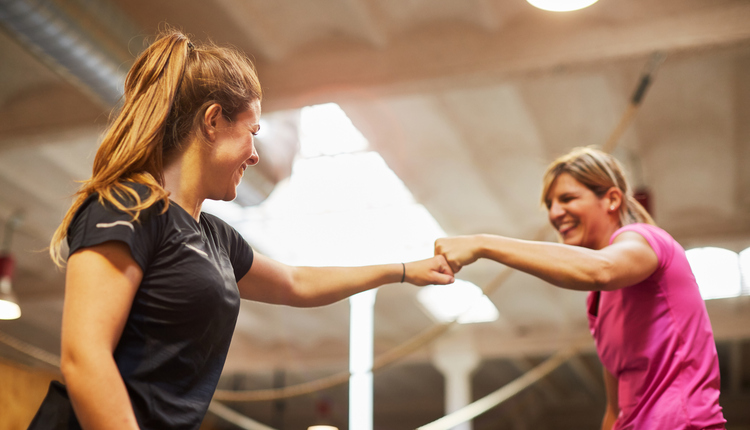 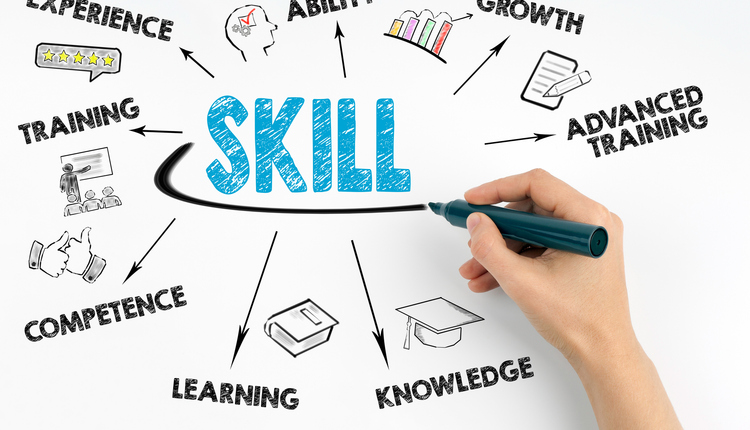