The direct impact of metabolic syndrome 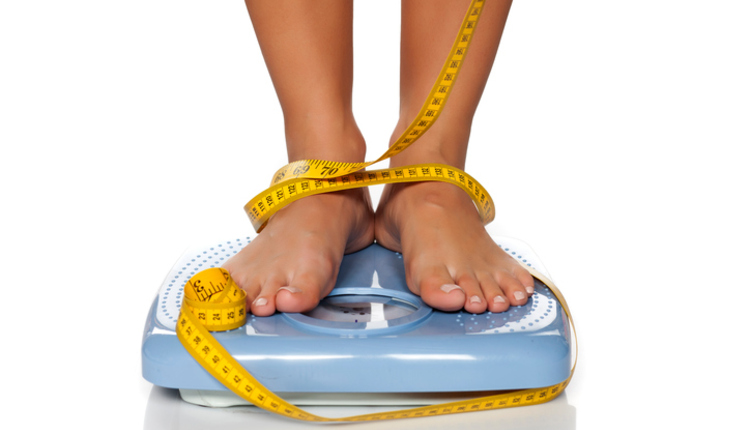 Metabolic syndrome is rapidly becoming one of the biggest threats to the health and welfare of modern society. In simple terms, metabolic syndrome is a lifestyle disease directly linked to obesity. Clinical identification of the disorder is made when at least three of the following five characteristics are present: abdominal adiposity, hypertriglyceridemia, hypertension, dyslipidemia and insulin resistance.(1) The presence of any one of these conditions has been shown to increase the probability for the existence of the others.(2) The primary clinical outcome of metabolic syndrome is cardiovascular disease, but having the disorder also predisposes an individual to a variety of other maladies including polycystic ovary syndrome, fatty liver, cholesterol gallstones, asthma, sleep disturbances and even some forms of cancer.

Considering that metabolic syndrome is directly associated with obesity, it stands to reason that losing body fat should be the primary target for intervention in those afflicted. Certainly proper diet is paramount to this end; reducing calories plays an essential role in creating a negative energy balance necessary for weight loss. Exercise, however, is arguably even more important here. Physical activity has been shown to serve as a key physiological regulator of thrifty genes to inhibit unhealthy adiposity(5) and exercise has been shown to cause a preferential reduction in belly fat.(6)

It should be noted that physical activity has beneficial effects on combating metabolic syndrome above and beyond simply losing weight. Regimented exercise has been shown to positively influence cardiovascular risk factors including a lowering of triglyceride concentrations, decreasing concentrations of small LDL particles, increasing HDL-C concentrations, lowering resting blood pressure and reducing fasting blood glucose levels.(7) It should therefore come as no surprise that the prevalence of type II diabetes in highly active hunter-gatherer, rudimentary horticultural, simple agricultural and pastoral societies is but 1.1%(8) while an estimated 32.8% to 38.5% of female and male Americans, respectively, born in 2000 will contract the disease during their lifetime.(9) Considering that daily caloric expenditure in present westernized society has decreased by approximately 1200 calories compared with early 20th century hunter-gatherer societies,(10) it should be readily apparent just how important exercise is to metabolic health.

Given the aforementioned facts, the question then becomes: Which type of exercise is best in the battle against metabolic syndrome? A definitive answer here is somewhat murky. When training frequency and duration are equated, both resistance training and aerobic have been shown to produce similar reductions in clinical risk factors for metabolic syndrome,(11) and there is evidence that combining the two types of exercise is more effective in combating the condition than either alone. Despite these findings, however, a good case can be made that resistance training has the greatest long-term impact on metabolic health.(12) Emerging research has found that muscle mass and strength are strong protective factors against metabolic syndrome; findings that are independent of aerobic fitness, insulin resistance, abdominal fat and other risk factors.(2) Possessing larger muscles enhances the uptake of glucose into muscle cells, perhaps accounting for the fact that resistance exercise has a more pronounced effect on improving glycemic control compared to endurance training in type II diabetics.(7) Moreover, basal metabolic rates following acute resistance training programs have been shown to be greater than after aerobic-type exercise programs, emphasizing the necessity of lifting weights in maintaining desirable body weight.(7) All things considered, resistance training confers unique benefits that makes it indispensible in the prevention and treatment of metabolic syndrome.

The take-home message here should be clear: we need to become more active as a society or else risk the serious health-related consequences associated with metabolic syndrome. Simply getting up and moving around more would be a step in the right direction. For optimal metabolic wellness, however, more strenuous exercise is required. In particular, we must promote the importance of engaging in regimented resistance training that adheres to the principle of progressive overload. The good news is that health-promoting benefits can be achieved without much of a time commitment; just two or three non-consecutive sessions a week can have a huge impact in prevention and treatment. As fitness professionals, we must spread the word; the health of our nation depends on it.


Brad Schoenfeld, MSc, CSCS, CSPS is regarded as one of America's leading fitness authorities. He is a lecturer in the exercise science department at CUNY Lehman College in the Bronx, NY and has over 30 peer-reviewed publications to his credit. As a trainer, he has worked with numerous high-level athletes and physique competitors, including many top pros. In 2011, he was named the NSCA Personal Trainer of the Year. 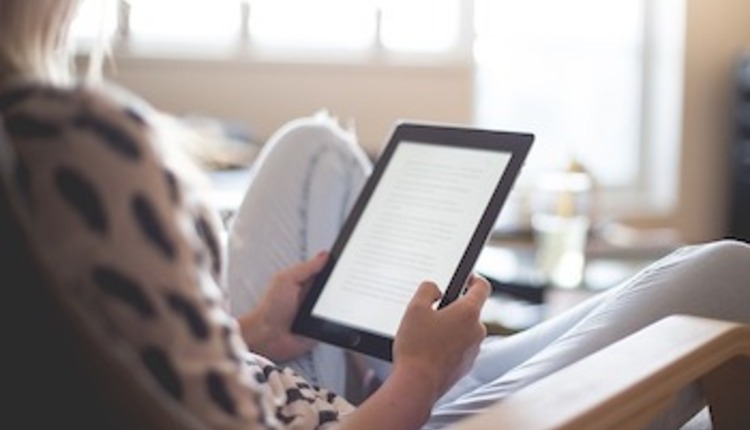 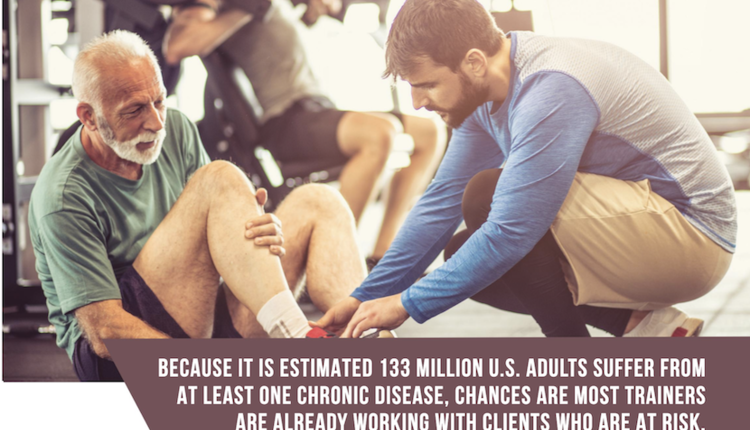 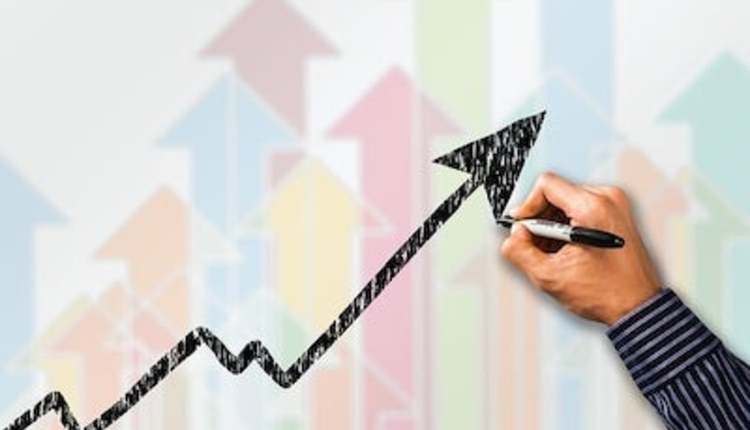 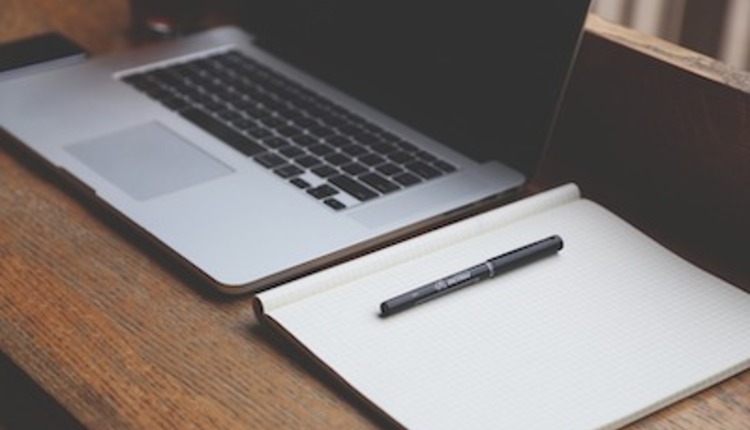