Are Wii fit yet? As a nation, we definitely are not in good shape. But 10 months after the launch of Nintendo's Wii Fit — the first hit video game marketed as an exercise tool — there are signs that, with the help of gaming systems, some of us might be making progress.
In January and February, Wii Fit was the best-selling video game in the USA and had sold more than 6 million units, says market researcher NPD Group.
Think about it: A game that teaches yoga poses and calisthenics is outselling games that teach warfare and auto theft. Marketers have noticed. More "exergames" are in stores or on the way: The latest, Gold's Gym Cardio Workout (from Ubisoft, for Wii consoles), goes on sale Tuesday.
Fitness experts have noticed, too. Though no one says exergames will solve the nation's obesity problem, many hope they will produce real benefits.
"Some exercise is better than none," and "none" is what many people get, says Cedric Bryant, chief science officer of the American Council on Exercise.
People who use exergames certainly move. In Wii Fit, users are invited to try yoga, strength exercises, aerobic activities and balance games while stepping and gyrating on a movement-sensitive board and following an on-screen trainer. The game tells users they are toning their bodies, improving posture and balance and burning calories.
But how much good does it do?
The exercise council is conducting a study to find out. So are researchers at the University of Mississippi. They are lending the game to eight families for three months and recording the results, says Scott Owens, an associate professor of health and exercise science.
"I think that for people who have been inactive, there's a good chance they can see improvements," Owens says. And the game may inspire some to join real yoga classes or jog outside, Bryant adds.
Even hard-core athletes may find some use for such games, says Sue Stanley-Green, a professor of athletic training at Florida Southern College in Lakeland. She is trying Wii Fit as a rehabilitation tool for athletes who are recovering from surgery or injury.
More fitness games on the way
Of course, any exercise program can cause injury. Exergames are no exception, experts say. They also worry that people will substitute light game workouts (such as the three-minute hula-hoop sessions on Wii Fit) for more rigorous activities (such as brisk 30-minute, real-world walks). And they say an ideal exergame would offer more useful feedback than Wii Fit, and some early imitators do.
But games that are more demanding, more interactive or both are on the way or already available, says Stephen Yang, assistant professor of physical education at the State University of New York-Cortland. For addictive, calorie-burning fun, Yang recommends Eye Toy Kinetic (for PlayStation2), a workout game that points a camera at the user to track movements and provide instant feedback.
He also likes tween favorite Dance Dance Revolution (for various game systems), which is not marketed as an exercise game but fits the bill. And he directs parents to Gamercize, a British import that connects to any video game system — and keeps it running only as long as the user keeps moving on a mini-bike or step machine.
The future will bring games that track heart rates and keep exercisers working at a challenging but safe pace, he says. Virtual group workouts, with participants connected online to a live coach, will happen, too, he says.
But the games that work best, Yang says, will be the ones that are the most fun.
News release courtesy of USAtoday.com. 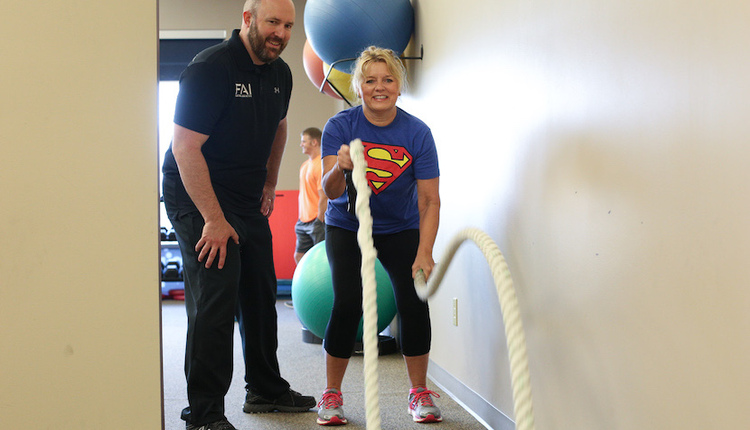 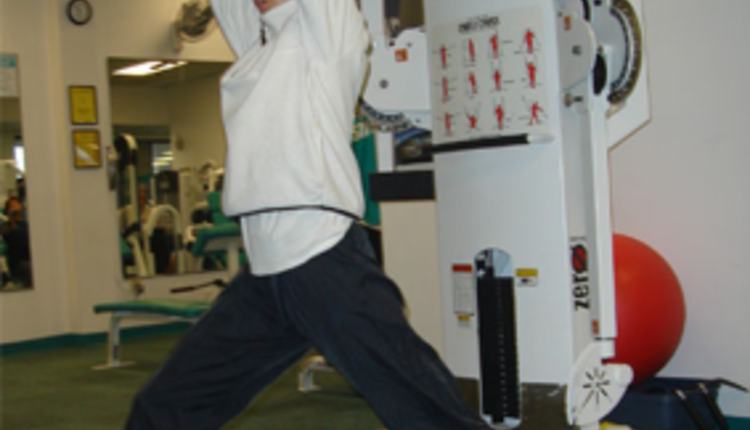