2015 Trainer of the Year Submissions Are Now Closed 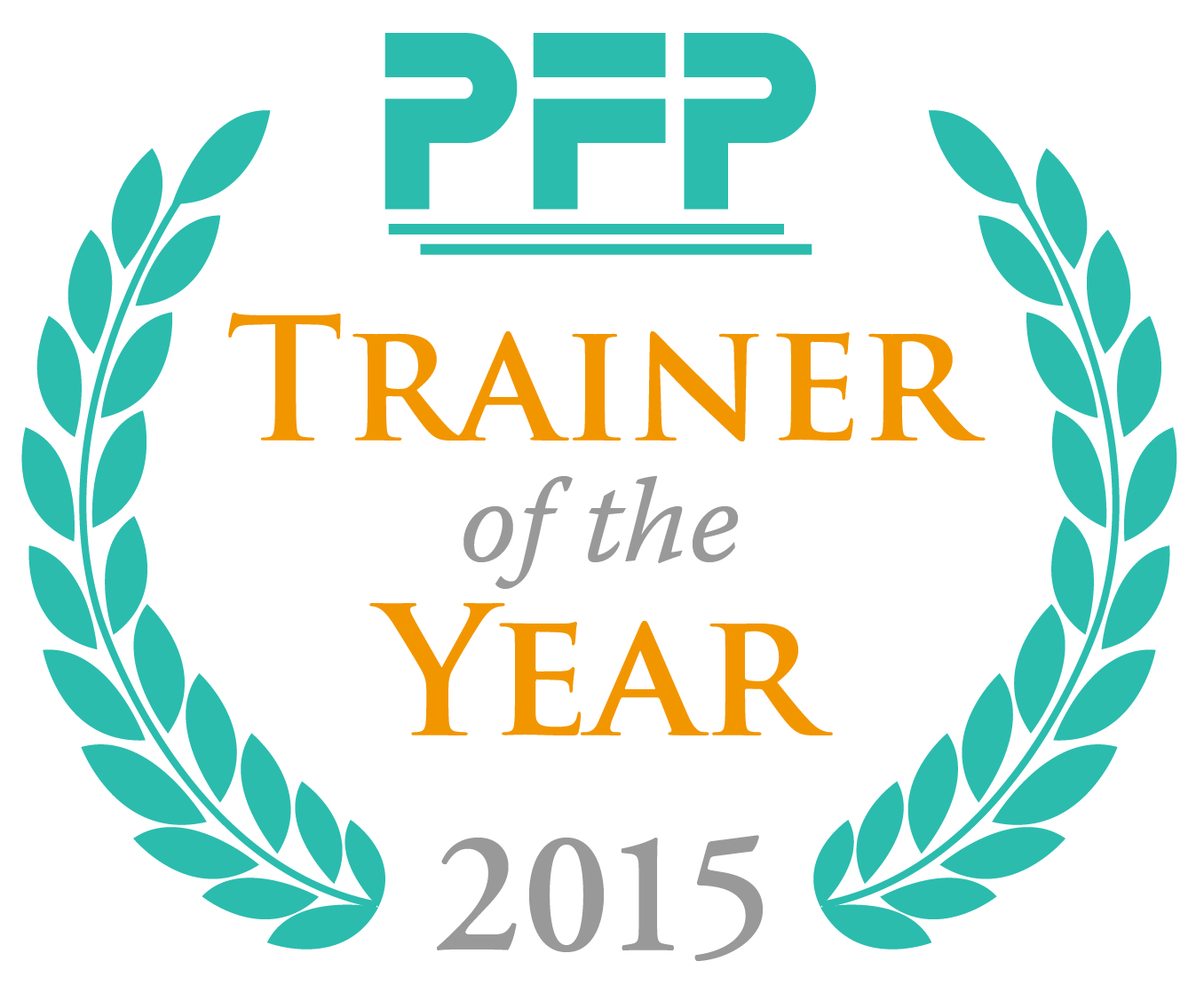 Celebrating our 10th Trainer of the Year...

REGISTRATION IS NOW CLOSED. THANK YOU TO ALL OF THIS YEAR'S PARTICIPANTS!


NEXT STEPS IN THE PROCESS:


The PFP Trainer of the Year is awarded to a fitness professional who is an exemplary leader in the industry and who demonstrates a strong commitment to his/her clients, career and community. The award will be presented at the 29th annual Club Industry conference and trade show.

*One round-trip domestic ticket from your location to Chicago.

If you do not yet receive PFP magazine, you can subscribe here for free>>
Check back on this page for news on Trainer of the Year
or register for updates here>>
Concussions from top-of-head impact 'more severe' Next
Boomers building muscle at the gym - without passion Previous
More from News