Asking why and shaping change: One man’s mission to elevate an industry 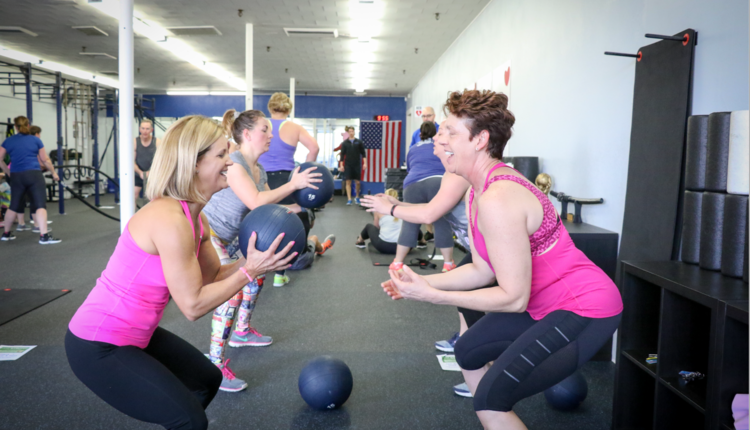 Robert Linkul. Whether you’ve heard him speak at an industry conference, read an article he’s shared industry-wide, interacted with him on social media or have worked with him as your trainer and coach, there are several memorable characteristics about him that are immediately obvious, even from your very first encounter. Robert is constantly connecting, extending opportunities and lifting others to greater heights. He oozes passion for fitness and he has an intense commitment to raise the standards of our industry; the kind of commitment that you see in people who can’t sleep at night because they are constantly thinking about what more they can do.

However, as is true with each of us, it’s only when you dig a little deeper to learn what shaped Robert Linkul beyond what we see at the surface, that you begin to really appreciate the journey to his reputation and success.

In 1999, Robert started as a YMCA trainer with an internal-gym certification. In an environment where his manager was focused more on meeting quotas and training himself than he was on helping the staff become better trainers, he quickly learned that his certification was lackluster at best and did not prepare him for the responsibilities of the job. It was far from the way he wanted to start his career. He felt lost in terms of where to look for resources or assistance.

Serendipitously, he found his way to the kinesiology department at California State University, Sacramento. One of his most impressionable instructors told him that he should never have a client perform a movement without having a reason for doing so. This single action of questioning “why” has since had a significant impact not only on his approach as a trainer, but on how he approaches his career and greater purpose. In his own words, “I saw a system that forced me, as an inexperienced and unprepared trainer, into a position that ended in failure and asked myself "why." Why did I start my career this way? I knew there must be a better way to development myself as a professional.”

Realizing that his poor introduction to the industry was an experience that is far too common, Robert has made it part of his mission to change the way fitness professionals conduct themselves as professionals, from ensuring trainers work within a professional scope of practice as well as how to implement proper business strategies. He has since mentored hundreds of personal trainers and students on taking the proper steps to start off their careers. At the core of all advice he offers, he always returns to the value of asking why. He affirms, “[Asking why] places emphasis on the task at hand and instills a deeper purpose to their actions that is not easily forgotten.”

The more impressionable benchmarks of Robert’s success may not be his success with his Sacramento studio, Be STRONGER Fitness, or even how he’s earned himself an international reputation in some of the most reputable organizations. The more extraordinary part of his story is how he’s challenged the question of “why” when faced with personal challenges.

In 2008, he ruptured a disc in his back that required surgery. Having never been injured, the experience was eye-opening for him and drastically shifted the way he trained his clients. The following year, he was diagnosed with a rare form of lung cancer (carcinoid tumor) that had been growing in his chest for eight years. A massive surgery removed half of his left lung, followed by more than ten punctures in his lungs (pneumothorax) and over two months in the hospital. As if those two years weren’t challenging enough, in 2010, he was diagnosed with thyroid cancer that required its removal; much worse than doctors anticipated, he spent an additional week in the hospital.

Robert hit a stride the next four years. He won the NSCA’s 2012 Personal Trainer of the Year award and his business was growing and thriving. His cancer and lower back experiences developed into areas of expertise that attracted many of his now current clientele.

The year 2014 brought yet another physical challenge for Robert. Both of his labrums in his hips had severe arthritis and deterioration from 10 years of over-lifting while training as a competitive hammer thrower. He had two surgeries at that point to prolong the need for hip replacements. He since has had both hips replaced, neither of course without the proverbial bumps in the road to recovery.

Robert’s 10 surgeries and countless medical procedures to date are certainly not anything he boasts about. Rather, it’s with his shift in perspective that Robert has used challenge as an opportunity to shape who he is as a fitness professional, reinforce his why and enrich the experience, education and training methods he provides his clients.

The man shapes an industry

Possibly because of the way he is wired or how he was raised, but certainly as a result of his personal experience, Robert undoubtedly has a perspective of gratitude and finds purpose in giving back. He follows a personal mission statement: “To improve the quality of certified personal trainers;” every visible action he has taken in his career certainly illustrates his fierce commitment to this mission.

In addition to holding himself to the highest standards of training and business practices, he has aligned himself with opportunities to follow through with his mission to do the same for other fitness professionals. He began pursuing volunteer positions within the NSCA and eventually became the Northern California State Director and later selected as the Southwest Regional Coordinator among other prestigious positions he continues to serve within the organization.

Robert has played a key role in the development of the NSCA’s first-ever personal training model, “The Foundation of Fitness Programming,” teaching trainers the step-by-step process of developing a personal training program. He continues to share his education, experience and advice on career development, business strategy and best practices as a prolific writer for some of the most prestigious journals and publications and as a sought-after speaker, both within the U.S. and internationally.

This is a man who you want on your team. There is never a question of his commitment, whether to his wife Keagan, his daughter Payton, his clients, his colleagues, or to an entire industry. He inspires each of us to ask ourselves “Why?” and further, “What can I do to make our industry better?”

Robert, who, to his own admission, wears his emotions on his sleeve, has a reverence for our industry that would be difficult for many to rival. Shaped by early lessons and countless challenges, his personal mission to raise the standards of our industry is taking shape… and with two new hips, we certainly haven’t seen the last of Robert Linkul!

Favorite piece of workout equipment: AlphaStrong Sandbags! Multiple use, durable, portable and challenging for our clients.

Favorite quote: "A part-time effort equals a part-time result." We need to be all in on our career path as fitness professionals and remember it's not a job, it's a career. 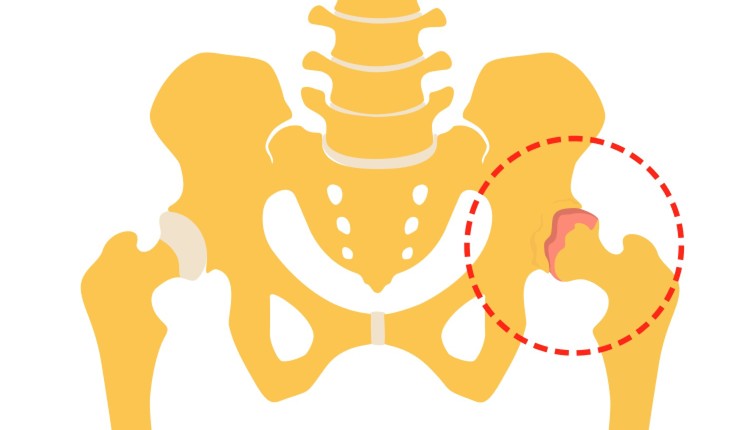 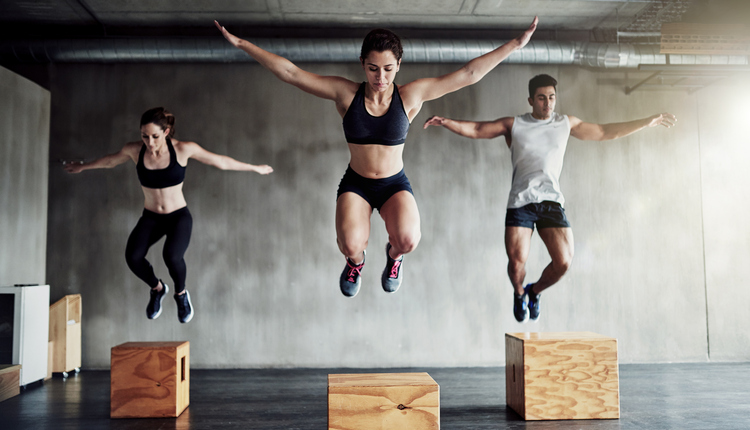 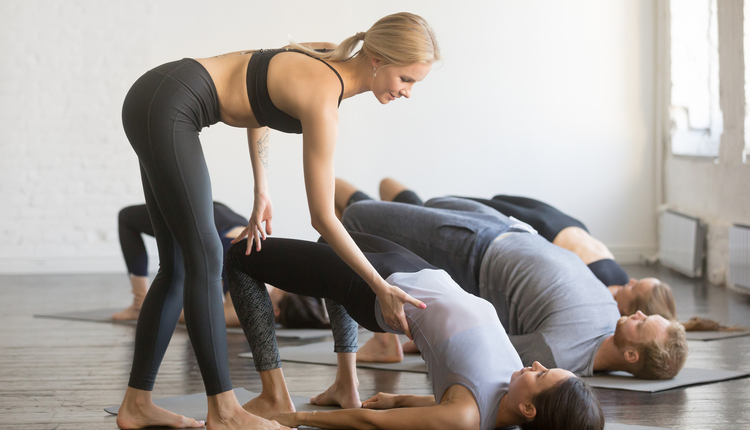 We Fail to Deliver
Departments 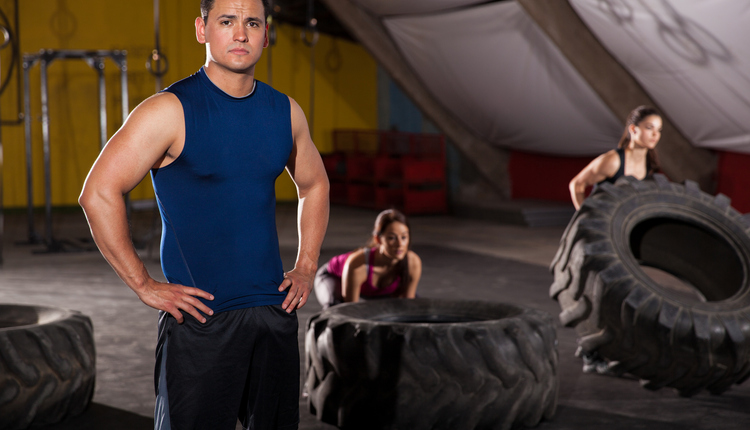 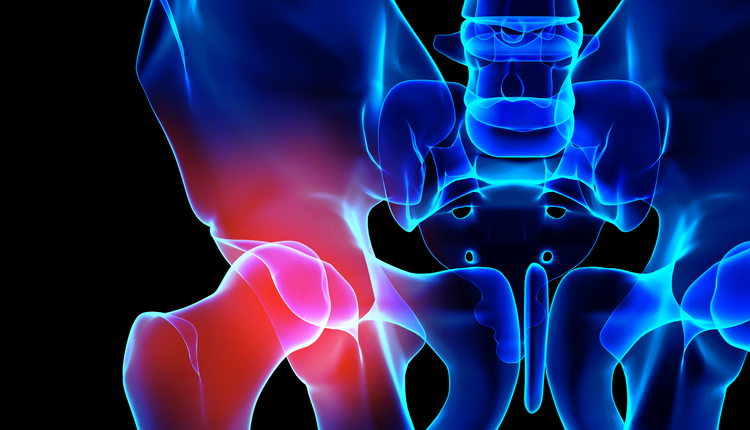